So, Twitch. No, it’s not the really hot dude from Magic Mike 2. 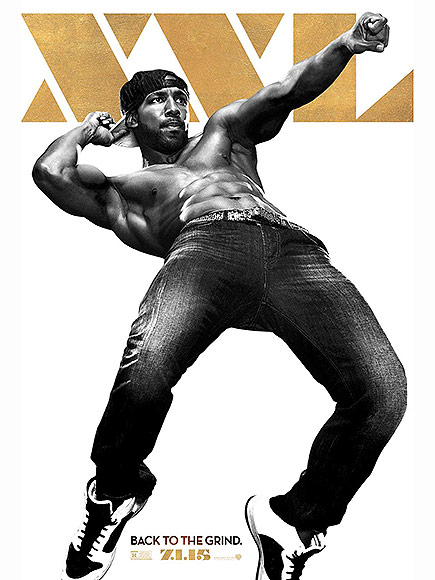 I am talking about the online game streaming website and associated app. I have some very nerdy friends who like to play console and online games and stream them online for others around the world to view. It is a great platform for sharing your gaming experiences and forging gamer networks. I mentioned it in my post about Minecraft. Twitch is where I first stumbled onto Thorlar, among other streaming sites. Wondering how to get past that level that was really hard on that childhood favourite game? (See my childhood re: Mario Kart 64 Rainbow Road, OMG!). Well, Twitch allows that. Want to get a real live review of that $80 game before you hand out the money for it? Well, Twitch can do that. Want to connect with other gamers who want to play c0-0p with you online? Yup, Twitch can do that too.

So why Twitch? It is a great active and passive participant community. You can be a lurker and just watch or you can play or comment. Many channels often have a donation option where you can donate money to the channel to fund them individually, but many, like Thorlar, have charity events and raise tens of thousands of dollars just for playing a game. Micro communities form within channels, for example, there are regular commenters on Thorlar’s channel which he interacts with. Thorlar is given a notification when someone “follows” him, and he makes the effort to welcome newcomers with his catchphrase “Welcome to Asgard”. He will often read the chat stream and make verbal comments on what viewers are talking about and takes it upon himself to keep the chat clean by reminding chatters to mind their language. He is pretty adorable.

Apart from game specific channels like Thorlar, there are other channels which hone in on different types of games, there are many retro game channels where a different retro game is played and reviewed online every episode. These would have to be my favourite. I love being taken back into my childhood and watching the experts try (and sometimes fail) to complete some of the hardest games from the 80s and 90s. I am hooked. I used to watch episodes of Buffy the Vampire Slayer while I cleaned the house, but now, I put on a Twitch stream and get distracted from the mopping in a whole new way.

If you have any interest in gaming or are simply interested in another facet of popular culture, check out Twitch. You may just become as hooked as I am.